Success Stories has such a strong healthcare expertise which allowed our large neurology group to get started the minute Tom was hired. We considered a well-respected advertising agency, but Tom brought so much more to the table. Our physician management team appreciated Success Stories' sensitivity to budget and professional image. We raised our community profile to new heights and grew from 12 neurologists to 20 and from 55,000 visits/year to more than 100,000. Tom routinely over-delivered on his monthly retainer." - Jeffrey Dann, CPA, Executive Director, DENT Neurologic Institute

"Success Stories and Tom McNulty spoke our language from day one. We were merging two large orthopaedic practices and building a 200,000+ square foot facility that included a day surgical center. Tom handled it all from building our web content, promotional materials, public relations, multiple media positions, including several front page stories and our Grand Opening. Later, he created a 12-minute film about a new surgical procedure and set up a CME for area physicians. He often extends himself beyond his contract. He gave our group a two-year sponsorship on his weekly radio show - a $15,000 value - at no cost to the group. He gets it and we worked with him for more than 3 years." - Mary Ellen Ashe, Executive Director, Excelsior Orthopaedics

"I had just finished my professional baseball career and I wanted to set up a training facility for boys and girls. I knew baseball but I was very nervous about getting a new business started. I poured lots of money into my building, equipment and training staff. Tom said that he'd get me started and we'd grow together. Within weeks, I was in the local paper and on TV. Parents were signing their kids up for lessons and the word spread quickly. Tom was patient with me. I learned so much from him and he made me a success story." - Justin Santonocito, Founder and Owner of the Baseball Academy

"Success Stories was the clear choice for our e-diagnostics biomedical company, LifeCell Dx. They have a strong reputation for making things happen quickly, but within professional standards. That is very important to me. We hired Success Stories in 2007 and they are still with us." - Dr. Lani Burkman, Founder, LifeCell Dx 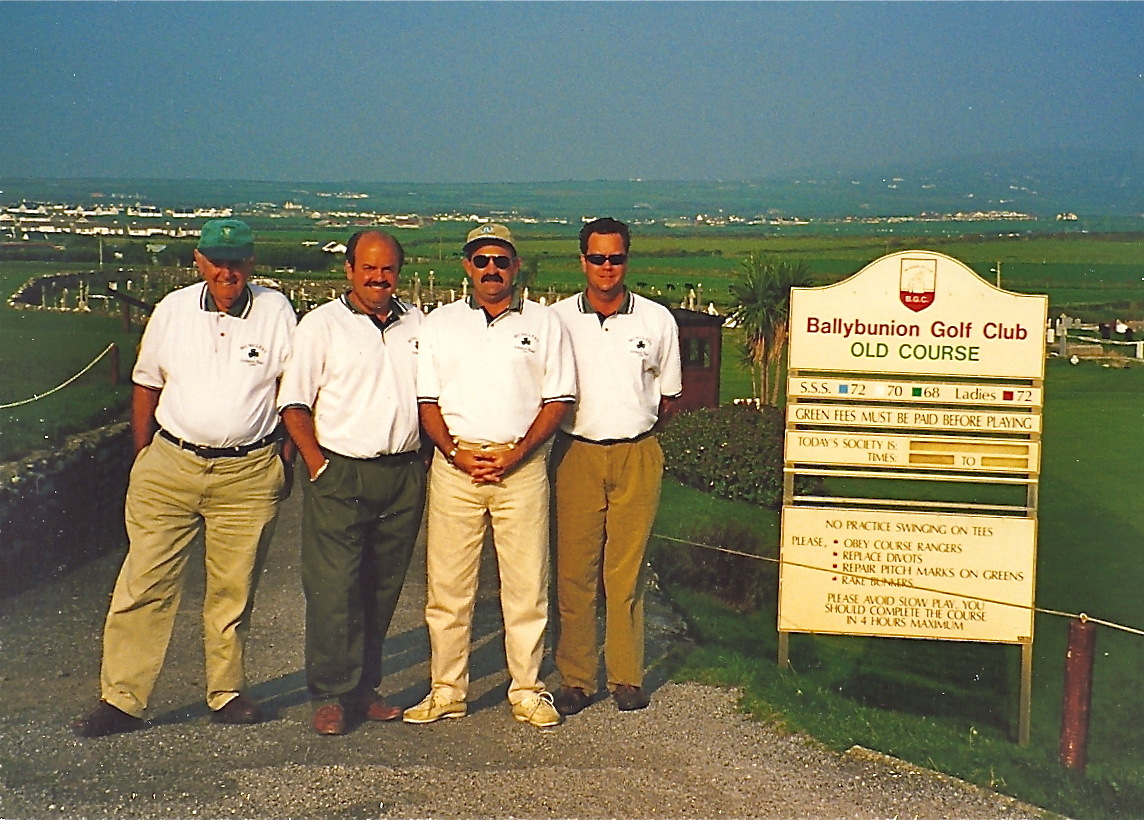 My father and business mentor, me and my brothers Brian and Brendan in Ireland. Life is about creating great memories, don't you think? 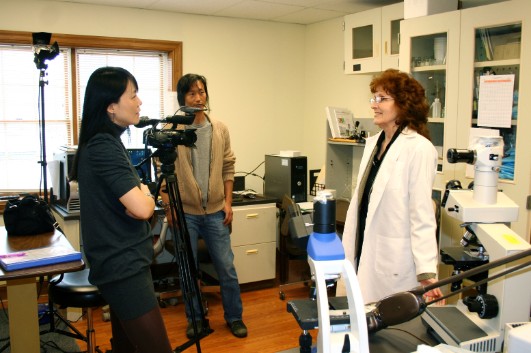 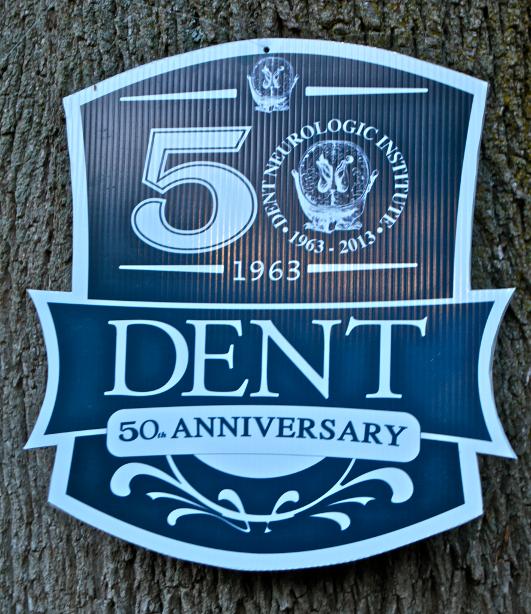